There are plenty of good reasons why Australian investors feel more comfortable investing at home. Investing overseas is unfamiliar. Foreign exchange movements often feel like too much of a risk. Overseas companies can be difficult to get information on. Sometimes they operate in different languages.

It’s understandable that we prefer investing at home but this preference often comes at the cost of returns.

It’s a problem not just because of the small size of the Australian market, which is less than 2 per cent of global market capitalisation, but also because it creates a natural bias in portfolios against certain industries and in favour of others.

The local securities market is heavily weighted towards banks and resource companies, so they will naturally make up a large portion of many investors’ portfolios unless they have taken active steps to avoid it. Compared to the world’s largest market, the United States, Australia is low on big tech, communications and healthcare, leaving many investors underexposed to those important industries.

It matters because it can impact performance.

Whilst Australian shares have provided investors with significant aggregate returns over the last thirty years, when compared to other major asset classes on a year by year basis, they have actually been the top performer in only three of those years, and were the lowest performing asset class twice during this same period.

So what’s the alternative?

One option is investing directly overseas by buying shares on a foreign securities exchange. It gives an investor direct exposure to foreign shares and these days is cheaper and easier than ever. But it remains more costly than investing at home and normally comes with tax implications that can be complicated and could necessitate paying for expert advice.

The big Australian companies that operate globally are also sometimes seen as way to effectively reduce exposure to Australia. Miner, BHP, earns around half of its revenue from China, so buying BHP shares exposes an investor to the fast-growing Chinese economy.

But they are a small group of companies, mostly in the mining, oil and gas and health sectors, and investors still end up with an overly concentrated portfolio. Australian companies also have a patchy record overseas – although some of the current crop are indeed superstars.

A better alternative is a managed investment, which can offer access to a basket of international companies in one purchase. A range of exchange traded funds track international share indexes – and some are actively managed.

The key to success is diversification – buying a portfolio of hundreds or thousands of companies around the world eliminates home bias and reduces the resulting risk by reducing your exposure to a single event, company, industry or country.

As a nation we’re slowly getting better at addressing our home bias. However the lure of franking credits from dividends paid from Australian companies is too strong for some people who continue to ignore global companies such as Apple, Amazon, Alphabet (Google) and Telsa.

The ASX conducts a biennial study into investor behaviour. The last study, in 2017, surveyed 4000 people. One of the headline findings was we are still not very well diversified. The study also found many of us don’t really even understand what diversification means.

Three-quarters of us hold only Australian shares, but almost half (46 per cent) claimed to be diversified even though they held less than three investment products. 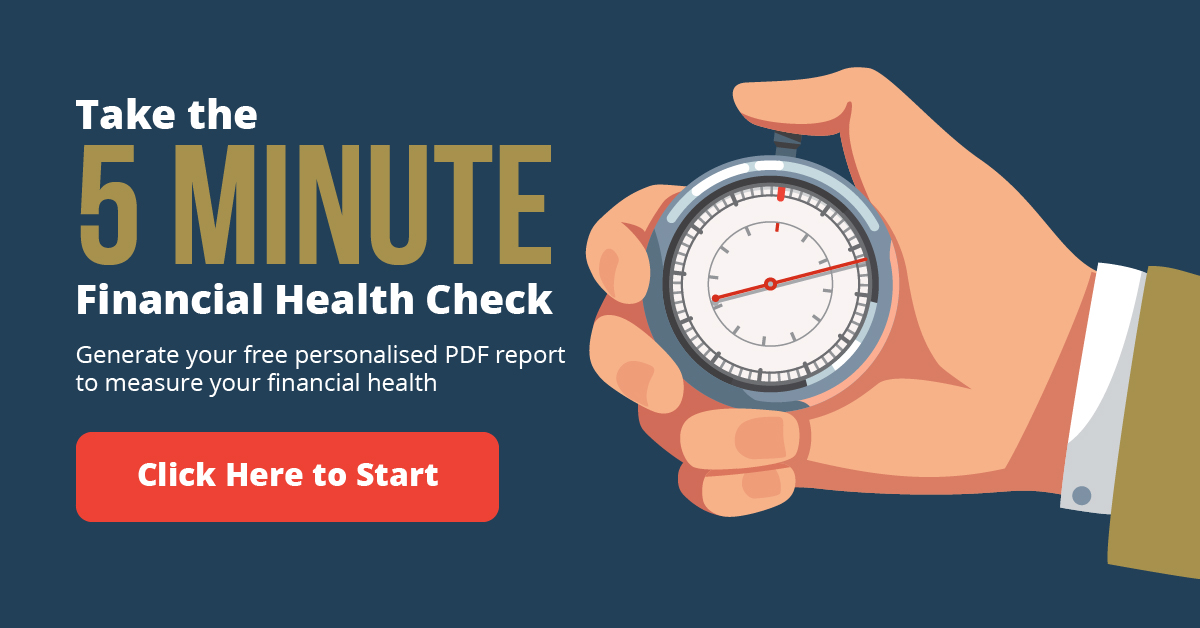 If this article interested you and you would like to speak to Pat Casey on the phone, select a time to speak Pat – Financial Planner Sydney.

At Assure Wealth we specialise in helping busy, successful families structure their finances to achieve greater wealth and financial peace of mind.

Disclaimer: The information provided on this website has been provided as general advice only. We have not considered your financial circumstances, needs or objectives and you should seek the assistance of your Walker Lane Pty Ltd Adviser before you make any decision regarding any products mentioned in this communication. Whilst all care has been taken in the preparation of this material, no warranty is given in respect of the information provided and accordingly neither Walker Lane nor its related entities, employees or agents shall be liable on any ground whatsoever with respect to decisions or actions taken as a result of you acting upon such information.

Previous Post: « A high return in a low-rate world
Next Post: Factors to consider when investing in direct shares »